The most egregious call came when Mike Scott was whistled for a Flagrant 2 after making contact with Atlanta big man Damian Jones and was ejected late in the first half after a review. On Tuesday, the NBA downgraded it to a Flagrant 1.

286 people are talking about this

Here was the play in question.

Mike Scott has been ejected from the game for a Flagrant-2.

Here's the play where it happened. 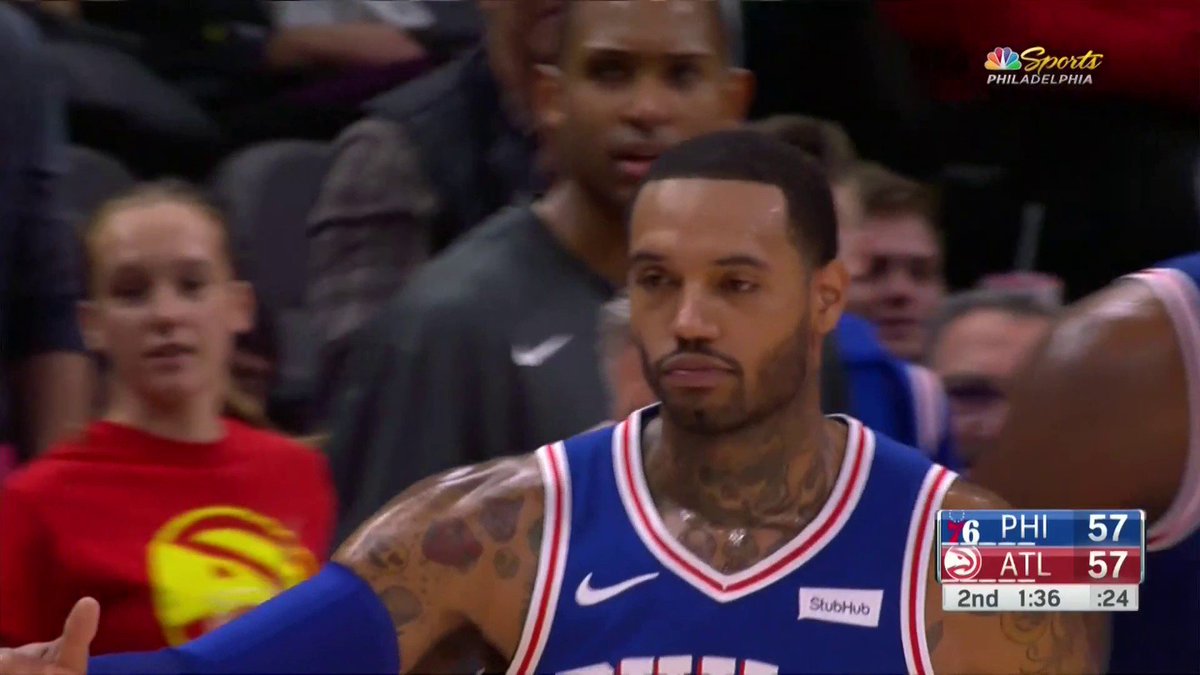 507 people are talking about this

You could make the argument that Scott didn’t make a natural basketball play to warrant a Flagrant 1. But a Flagrant 2? It looked like a bad call — even after several replays.

While it doesn’t help the Sixers for that game — though they did win to improve to 3-0 — it’ll likely help Scott’s wallet if he's called for another Flagrant down the road.

Joel Embiid was also called for a questionable technical. After a savage posterizing dunk on John Collins, Embiid celebrated with a little shimmy. It appears the officials deemed it as Embiid taunting Collins. 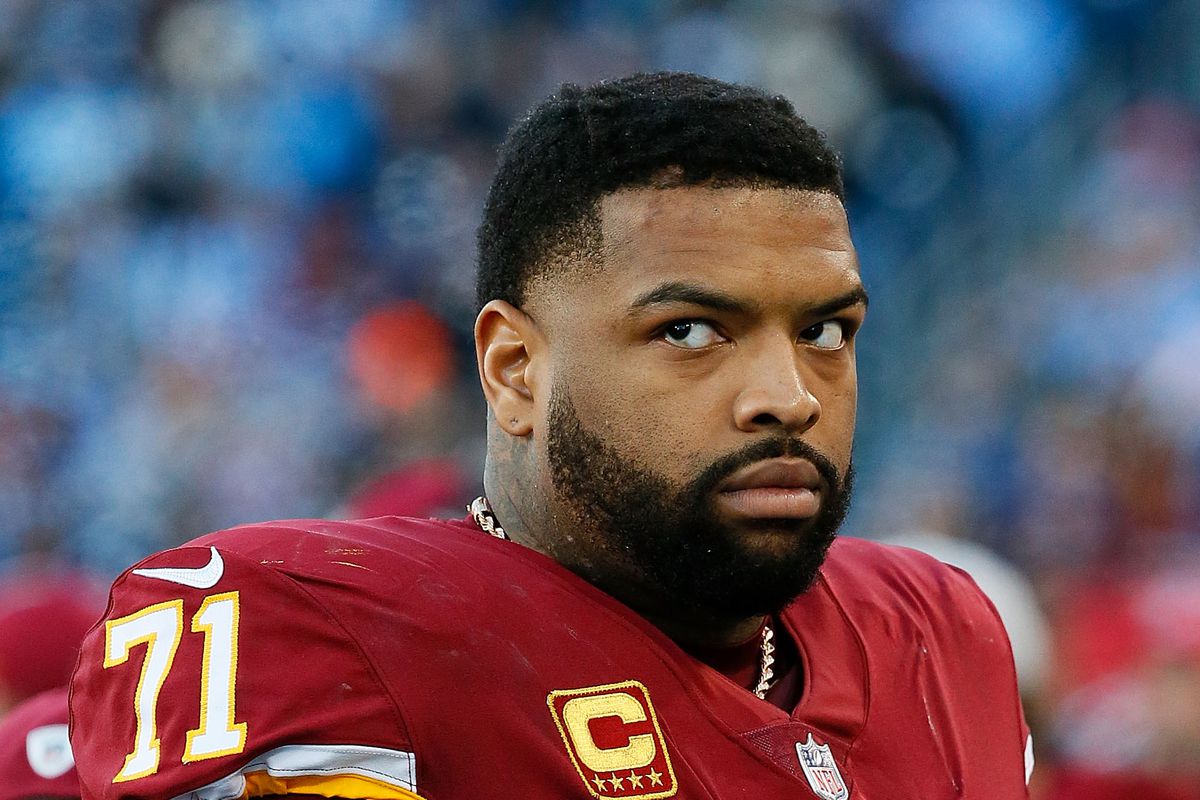 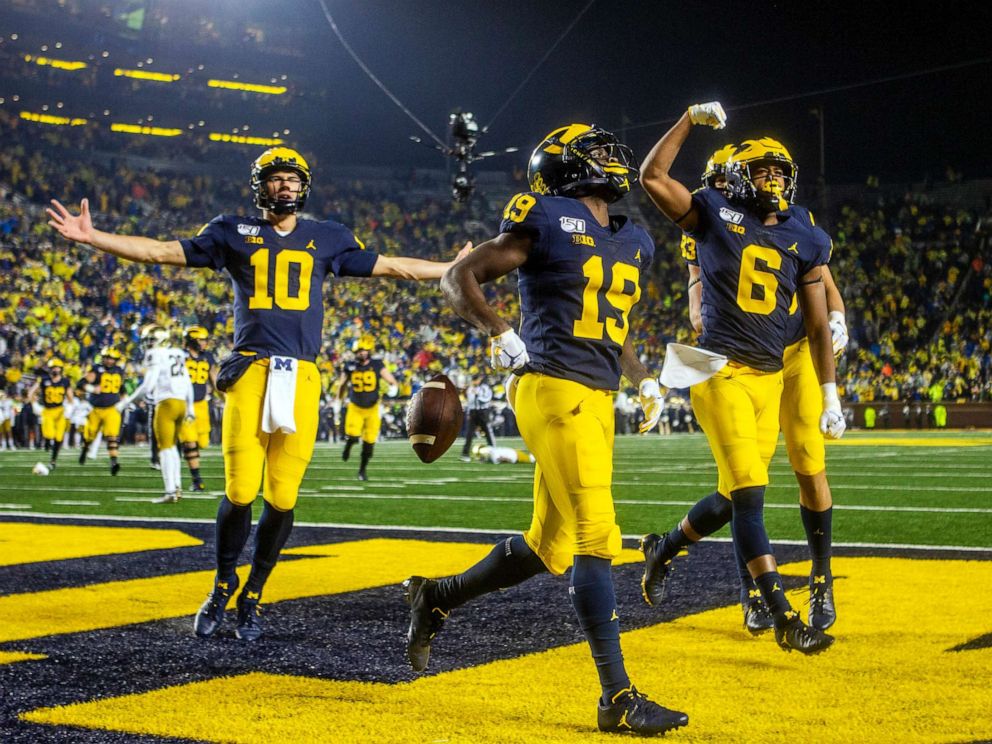 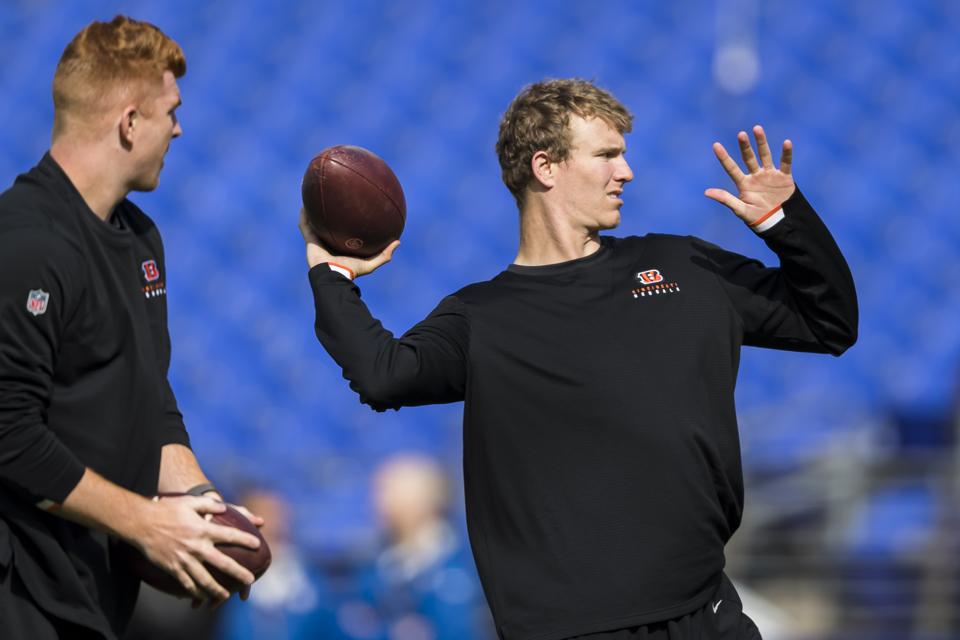 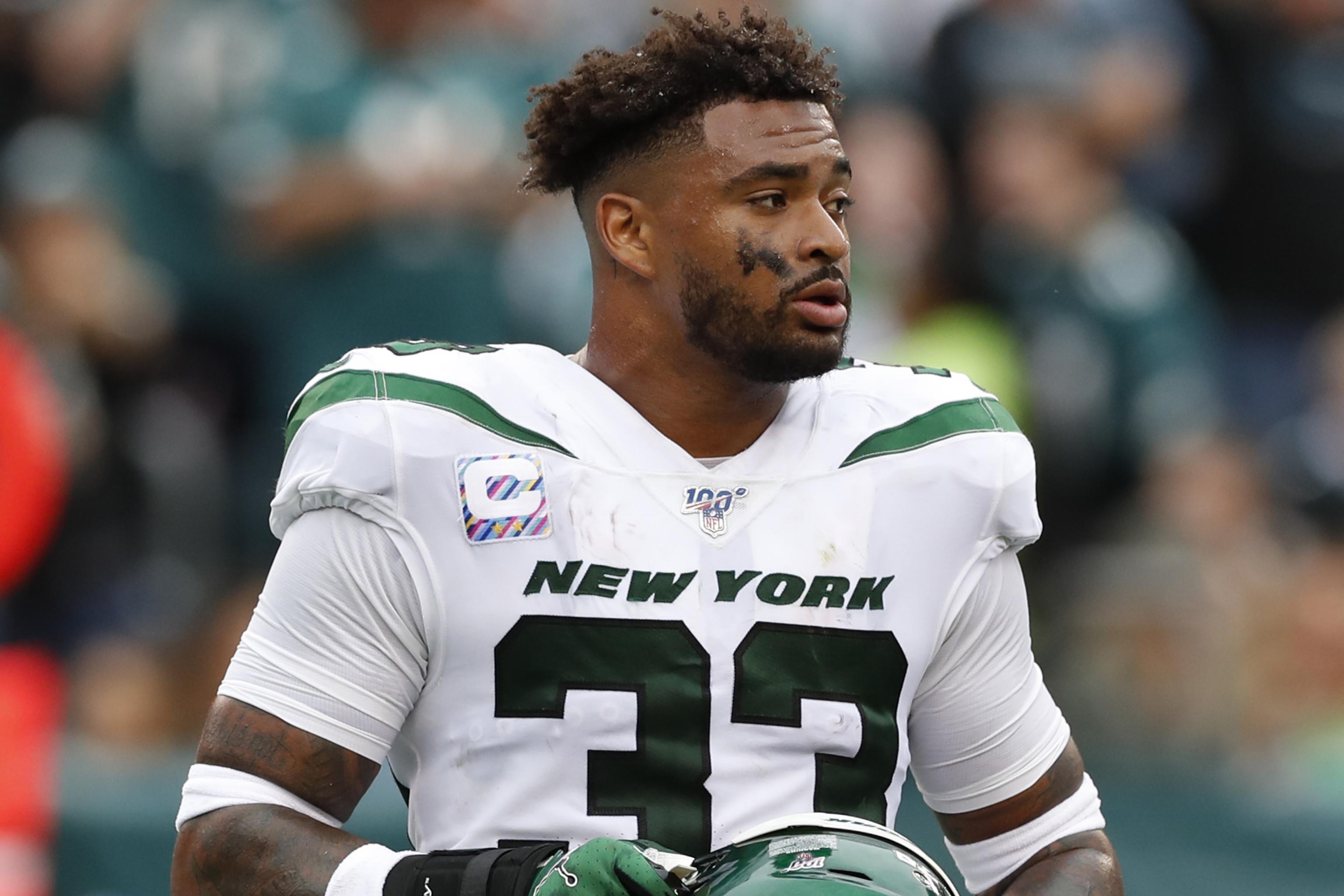