Posted by: admin 1 year, 2 months ago

Lately, I confused whether I should put this rubber on my Butterfly Freitas ALC or not.

So that's why I checked on the Internet about the review and this is what I found. Manufacturer Details
Want to update your oldÂ Tackiness ChopÂ to a better and more durable one? Then this is for you!Â  As a defender you rely on maximum control.Â  The extremely spinny, almostÂ tackyÂ surface permits you to play precisely placed balls full of spin. You can count on the grip ability no matter how far you are forced off the table. This is the ultimate defenders choice.Â Â Â
Expand


for bh block/backspin and topspin only. You have to open-angle more than normal when you make bh topspin because of it's low speed but it has high spin.
Ratings
0
bonchef  on 2/28/2014


This rubber not very spiny. Sponge is cuaet not "live'' . Midle throw angle. Easy to chop, but bal dont have very spin and flay low above the net. I think that this rubber not perfect choice about choppers. Have good control, topspin suffer. With two words '' half work''.
Ratings
0
sinnay  on 12/15/2014


I read the review of bonchef, and I said..."it can't be so bad, after all its a German rubber, I will take the risk...That rubber was my biggest disappointment of all rubbers I have ever bought...No spin at the serves, no spin at loops, only good block and chop (but with no spin!). Your chop will have spin only after your oponent sends you a spinny ball...but that you can do also with an antispin...you can't generate spin with that crap...I played just 3 hours, and I remove it...What a waste of money! Dont believe what the company says..."this is an update of tackiness"...or "extremely spinny" save you money for something else!
Ratings
Currently unrated
Share on Twitter Share on Facebook 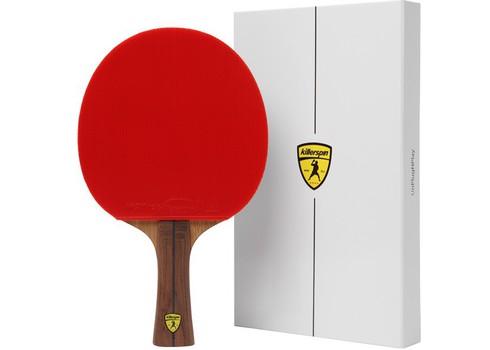 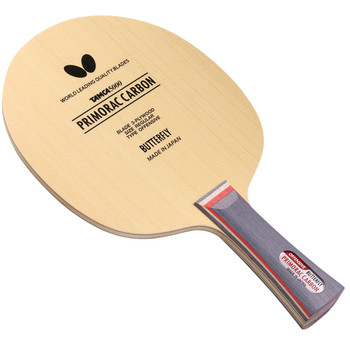 How to spot fake tt equipment